A celebrity bond is a type of commercial debt security issued by a holder of fame-based intellectual property rights. The investment vehicle was pioneered in 19997 when the investment banker David Pullman created a $55 million David Bowie bond deal. 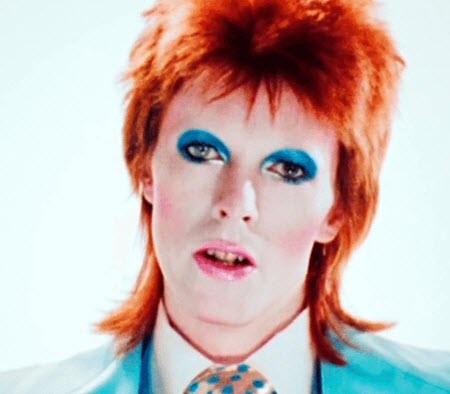 The holder of the property rights receives money upfront from investors (who buy the bonds) and the investors are assigned the right to collect future royalty money for the intellectual properties listed in the bond. Typically, these properties are music properties, but they could in theory be any fame-based intellectual property for which investors have good reason to believe that royalty payments will be paid in the future.

Celebrity bonds were pioneered in the 1990s through a much-publicized partnership between the artist David Bowie and the investment banker David Pullman.

The Bowie Bonds were issued in 1997 by David Pullman were asset-backet securities of current and future revenues of the 25 albums (a total of 287 songs) recorded by David Bowie before 1990.

The bonds had an average life of 10 years and were purchased for 55 million USD by the Prudential Insurance Company of America, who also received certain guarantees from the record label EMI-Records.

The bonds paid an interest rate of 7.9% which was more than the 6.37% interest rate paid by a 10-year U.S. Treasure note at the time. The interest payments for the Bowie Bonds were secured by the royalties from the 25 albums.

By forfeiting 10 years of royalty payments for his 25 albums, David Bowie could thus get a very large amount of money upfront, without actually having to sell the rights to his albums. Bowie used the money he got from the bonds to buy Bowie songs that were owned by his former manager.

Soon after the sale of the Bowie Bonds, the record market changed drastically due to the proliferation of peer-to-peer MP3 sharing online. Music sales dropped and Moody´s Investors Service decreased their rating of the Bowie Bonds from A3 (7th highest rating) to Baa3 (one step above being a junk bond).

Despite the tricky music market situation, the Bowie Bonds did not default. Just as intended, they were liquidated in 2007 and the rights to royalty payments from the 25 albums reverted back to David Bowie.

The Bowie Bonds paved the way for the secularization of the collections of various other artists, including the Isley Brothers, James Brown, and Ashford & Simpson.

In 1998, Pullman sold 30 million USD worth of bonds based on songs by the Motown songwriting team Holland-Dozier-Holland. After this, Pullman moved on to creating bonds backed by a package of songs from several songwriters instead of being limited to just one.

Celebrity bonds in the 21st century

The rise of P2P MP3 sharing online and the associated drop in record purchases sharply decreased investor interest in celebrity bonds in the early 21st century, but market attention was revived somewhat by the success of Apple´s iTunes and similar online music retail solutions that pays royalties to artists.

Still, it was an uphill battle. In 2011, Golman Sachs offered SESAC bonds based on songs by an assortment of well-established songwriters – including Bob Dylan and Neil Diamond – but the deal was first delayed and then cancelled due to low investor interest. 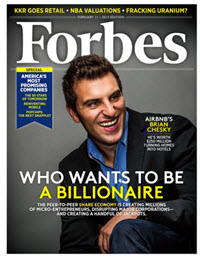